Follow Netflix and Grill on WordPress.com
Posted on April 19, 2018 by Aaron Wetli 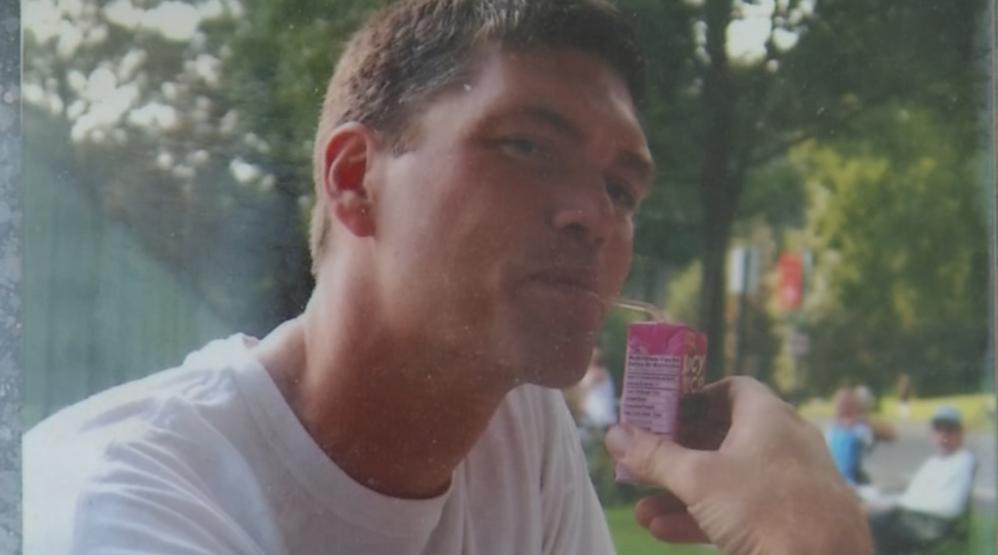 The product of Payne, OH and the Wayne Trace School District, Steve Hall was Mr. All American. As a valedictorian, gentleman, comedian and basketball recruit for THE Ohio State University, Steve loomed larger than life and was a role model not just for residents of northwest Ohio, but for everyone he met.

After completing an accomplished basketball career, which included back-to-back Conference Championships in 1991-92 and a senior season appearance in the Elite Eight, Steve graduated from The Ohio State University with a degree in Mechanical Engineering. It should be noted that Steve was also an Ohio State Scholar Athlete for all four years and an All Big Ten Athlete for three.

After working as an engineer, Steve decided to return to college and become a teacher. He felt a deeply seated need to give back to his community and to make his community a better place to live. Quickly finding work as a High School math teacher in the Grandview Heights School District, Steve went on to have a deep, profound and meaningful impact on all students who crossed his path.

If you are reading this, you know where the story goes next. Steve was diagnosed with Stage 4 colon cancer and succumbed to his illness less than two years later. Fighting valiantly, Steve passed away at the James Cancer Hospital at The Ohio State University and left behind wife Kellie and children Eli and Emma as well as friends and family in the Ohio communities of Grandview Heights and Payne.

On March 19th, fellow Merrin Street alum Kyle Stoller and I attended a progressive beer dinner in Grandview Heights, the benefits of which were donated to the Steve Hall Memorial Fund. This fund assists in giving scholarship assistance to two graduating seniors. The event sold out and raised over $1000 for the fund.

A combined effort between Commonhouse Ales and Columbus Brew Adventures, the evening started at Smokehouse Brewing. Here, our gang had a quick meet and greet that was followed by group transportation to Third & Hollywood, for our first drink, an appetizer and cheesy biscuits.

The Six One for Good Ale was smooth and robust and complimented these appetizers, as well as ANY appetizer, well.

The Cheesy Biscuits are a Third & Hollywood staple and are as advertised: Hot, cheesy and difficult to stop at one.

However, the star of the show was the Truffled Ricotta and Toast. 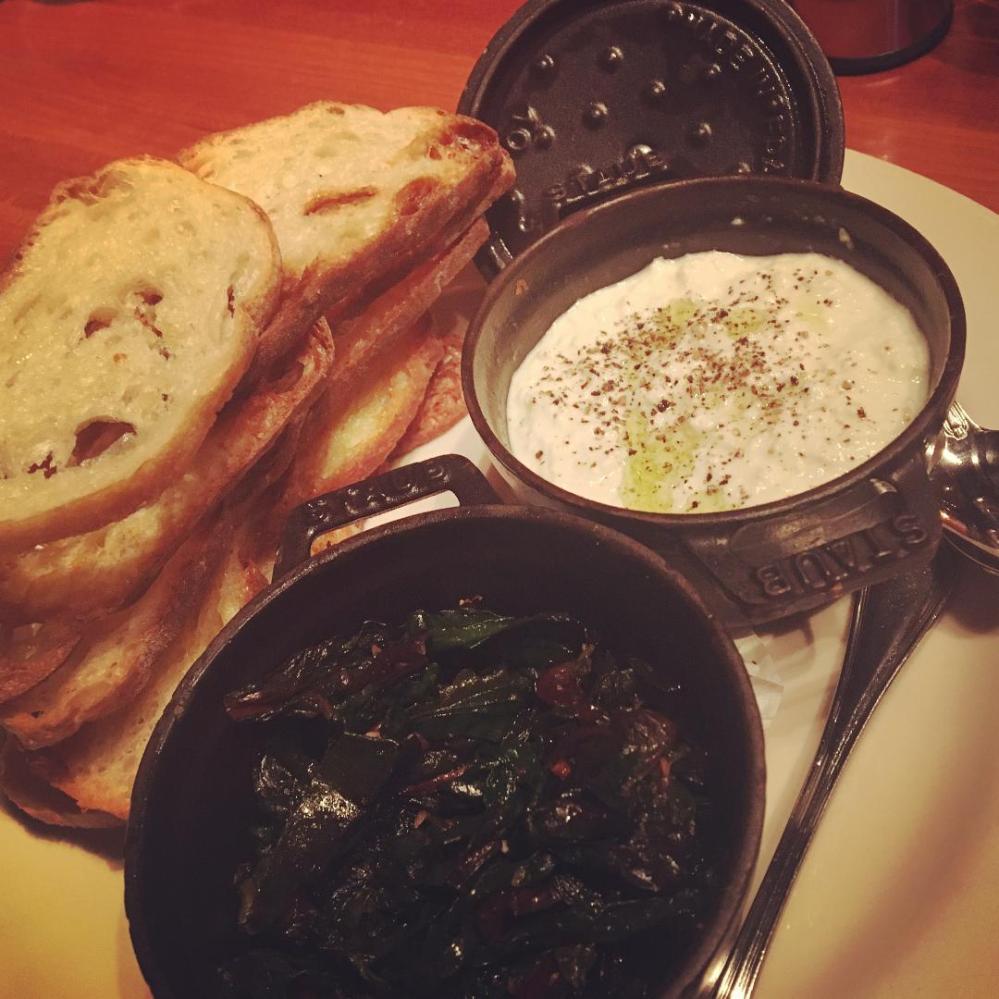 The ricotta was rich and creamy and the greens had the right amount of garlic. The winning combination was tagteaming the ricotta AND greens on the hot and fresh crostini.

After our appetizer was finished, we walked to Z Cucina, which I believe to be one of the short list of best Central Ohio restaurants. At this location we were served an IPA Braised Pork Shoulder with Smoked Grain Risotto and Spring Peas.

Prepared with and paired with Commonhouse IPA ‘For The People’, the pork was tender and juicy with a hint of citrus. The peas were crispy and the risotto was hot and creamy with a smooth texture. This pairing was delicious and Z Cucina should consider giving it a permanent home on their menu.

At this point in the evening, people were getting to know each other and trade stories about Steve. The mood was light, fun and entertaining and everyone was enjoying the company, food and beer.

After dinner, we again hopped in the van and traveled to Ohio Tap Room (owned and operated by Steve’s close friend John Evans), where we were served a Commonhouse sour beer named Scarlet.

For those unfamiliar, Sour beers are EXACTLY what they sound like and can be an acquired taste. However, Scarlet’s sourness was not overpowering and brought out the citrus flavors of the Lemon Pavlova.

Provided by Cakes By Renee, these mini dessert cakes were fresh and tart, without being overbearing. I am told that Cakes By Renee is on a temporary hiatus, but keep your eyes peeled for their return.

At this point in the evening, John said a few words in Steve’s honor and a raffle was held, raising an additional money towards the scholarship fund. Again, the mood was festive, which I believe Steve would have insisted upon.

As a member of the Merrin Street Gang and as a Wayne Trace alumnus, it was nice to find this photo adorning the inside of Ohio Tap Room:

The evening was a blast and we ate a lot of great food while sharing drinks and stories about Steve with new friends. If you are interested in attending next year, and you should be, contact John at Ohio Tap Room and let him know your interest. Maybe next year, more money towards the Steve Hall Scholarship can be raised, which is perhaps the greatest way in which we could honor Steve and the rest of the Hall Family.

One thought on “The Steve Hall Memorial Progressive Beer Dinner”